What is a DB 15 Connector Used for?

Home » What is a DB 15 Connector Used for?
Next

What is a DB 15 Connector Used for?

What are DB 15 Connector?

DB-style connectors are common connectors in many computer, audio/video and data applications. The official name is D-subminiature, but many people call it “D-sub” or “DB”. The name of the connector comes from its trapezoid similar to the letter “D”. Most DB connectors have two rows of pins. Common types of D-sub connectors are DB9 and DB25, used on PC for serial and parallel ports.

A special type of D-sub connector is a high-density DB type, it looks like a regular DB connector, only a little bit of the pins together. This is often referred to as the “HD” connector. HD connectors typically have three rows of pins instead of two rows. The most common HD connector is HD15, which can be found on PC video cards and displays. The DB and HD connectors use the thumbscrews to secure the connector in place. 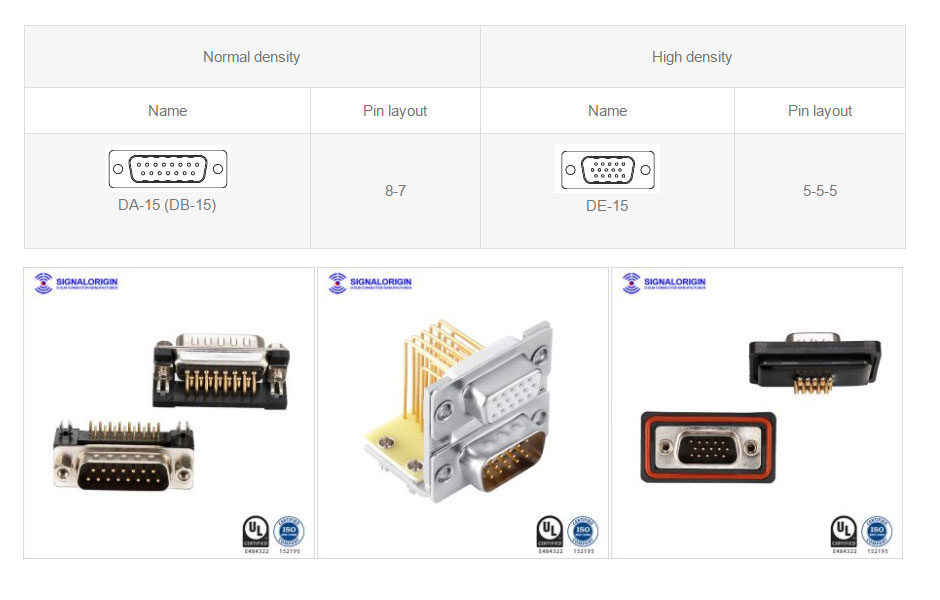 There are two DB-15 connectors are widely used by IT devices. Larger two rows of women DA-15 is the gaming port on the PC, the smaller three rows of women high density DE-15 is the VGA port.

VGA is one of the typical examples of DB-15 connectors. VGA (video graphics array) compatible with early display and data projectors, laptops usually include a VGA port, widely used in personal computers.

You may also like What businesses does SIGNALORIGIN engage in? 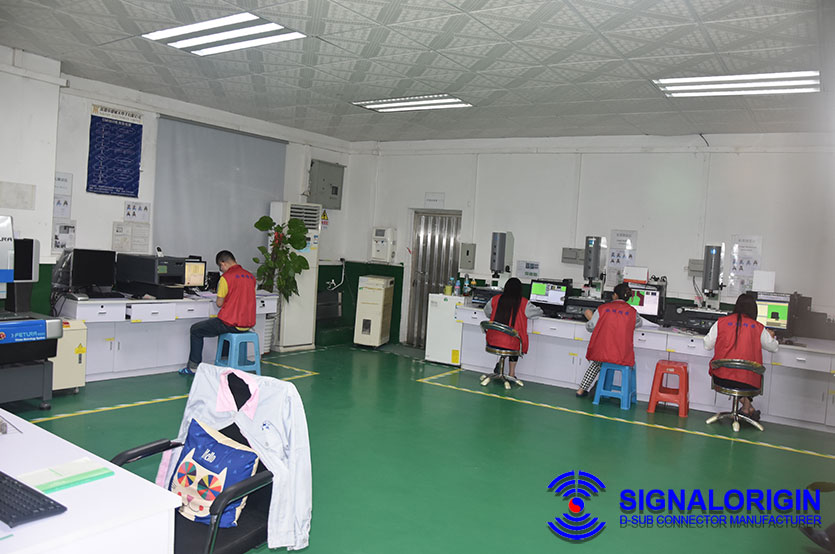 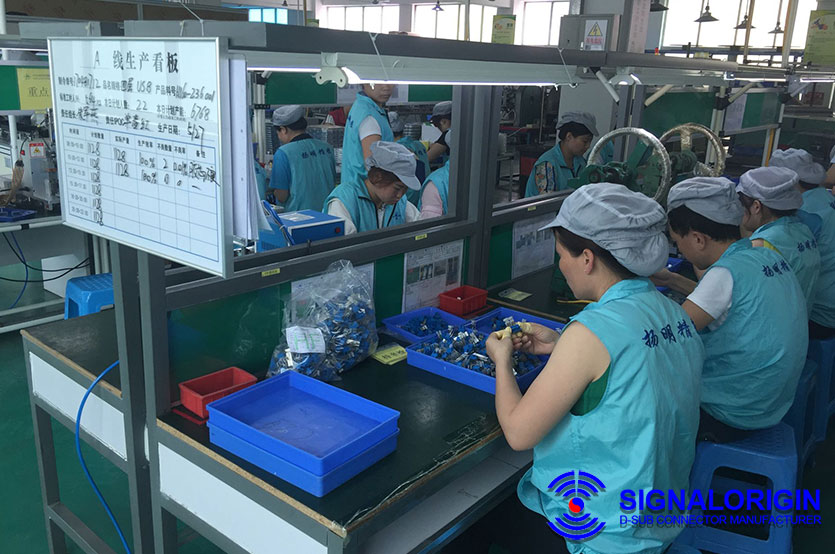 If you’re interested in purchasing D-sub connectors, be sure to check out the wide range of standard and custom products from SIGNALORIGIN.

Learn more about our Electrical connector